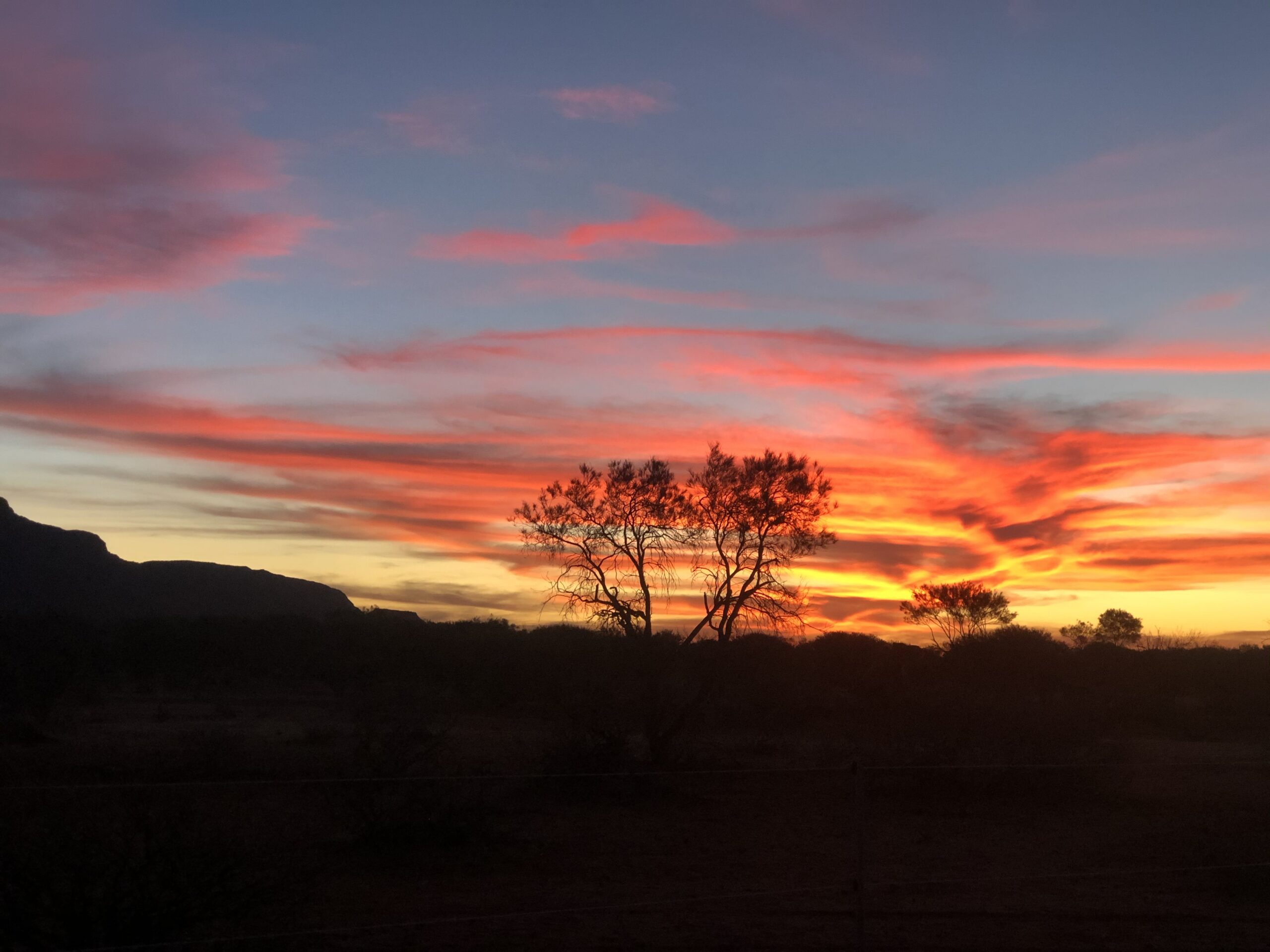 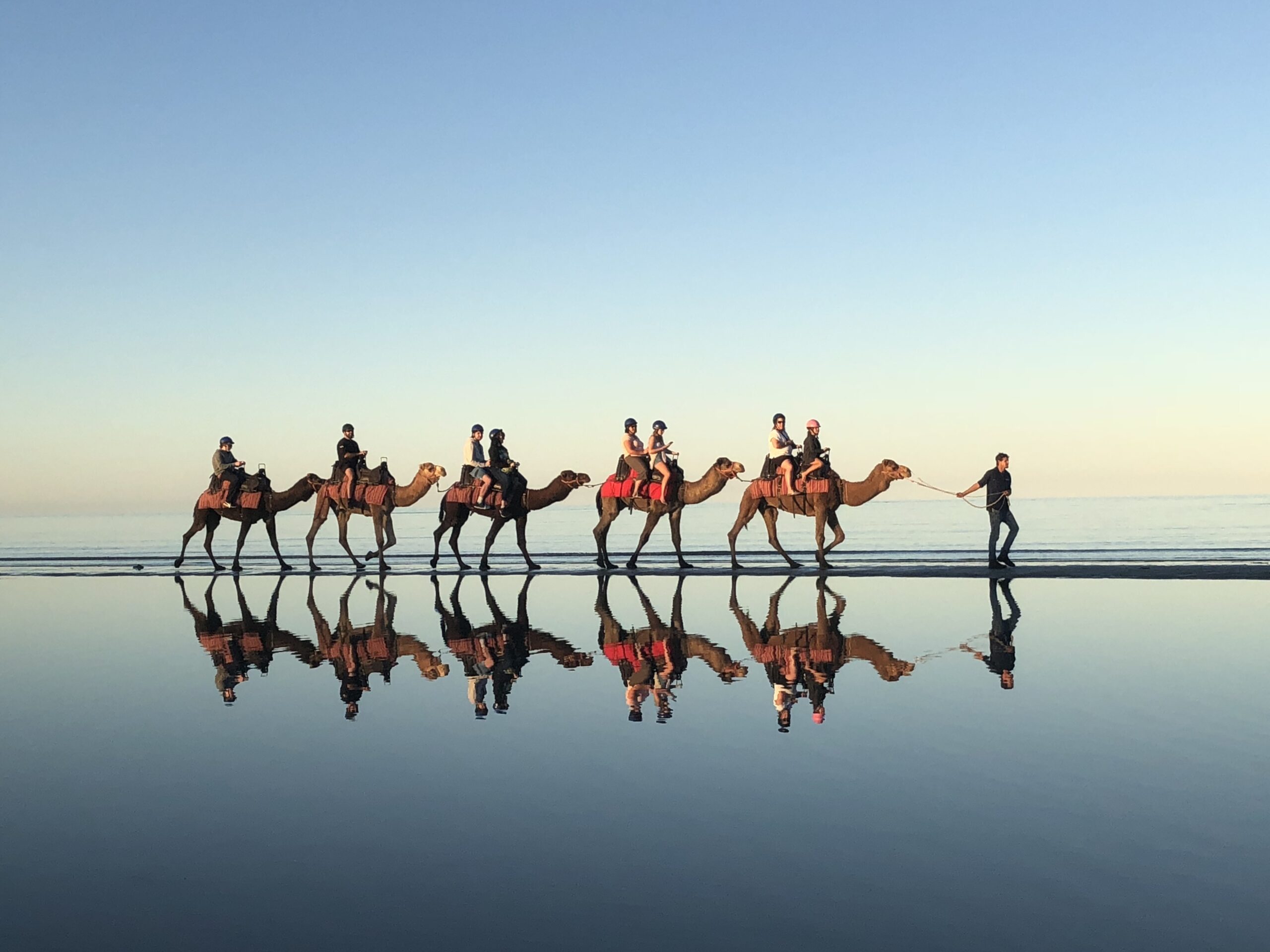 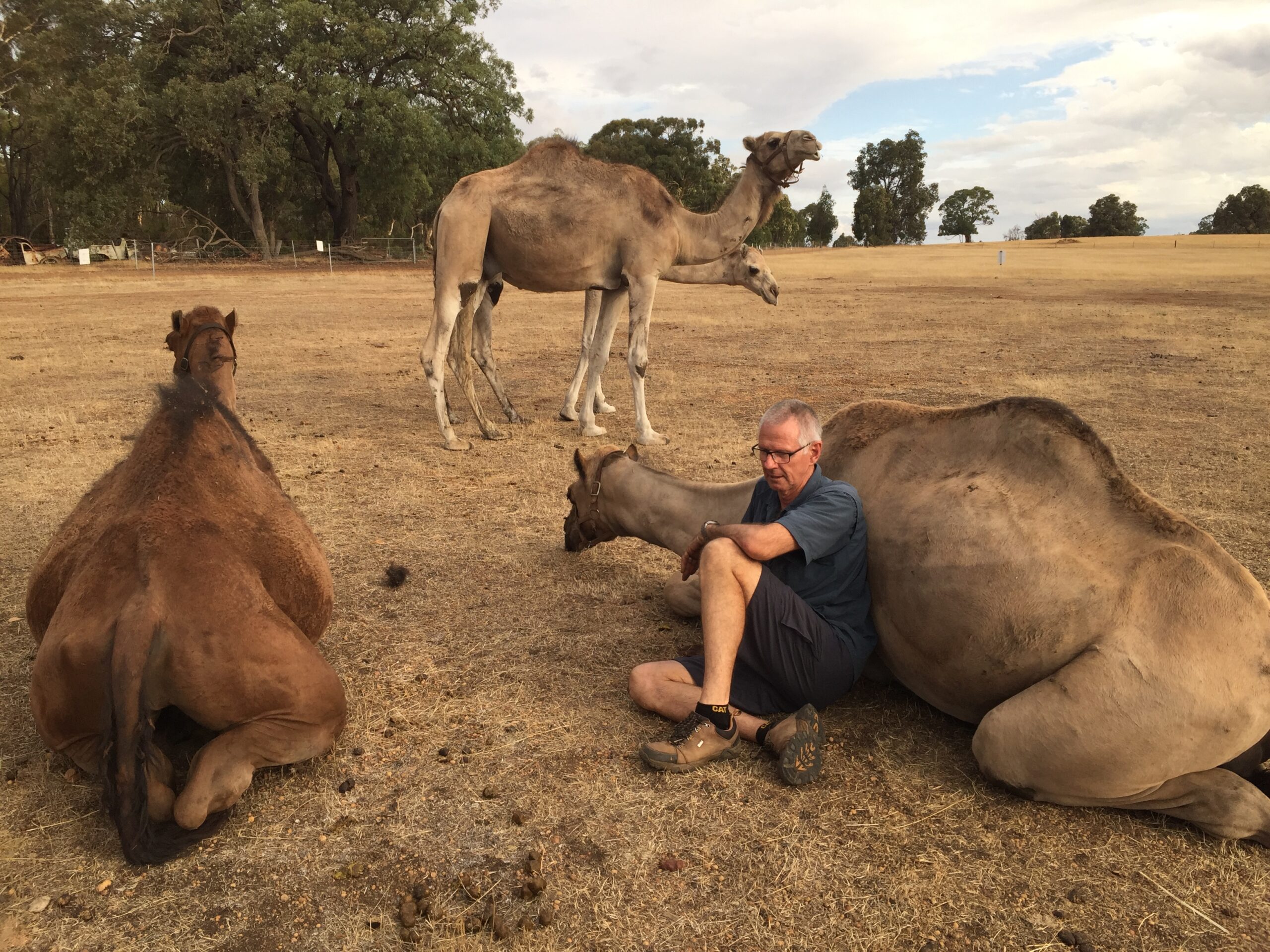 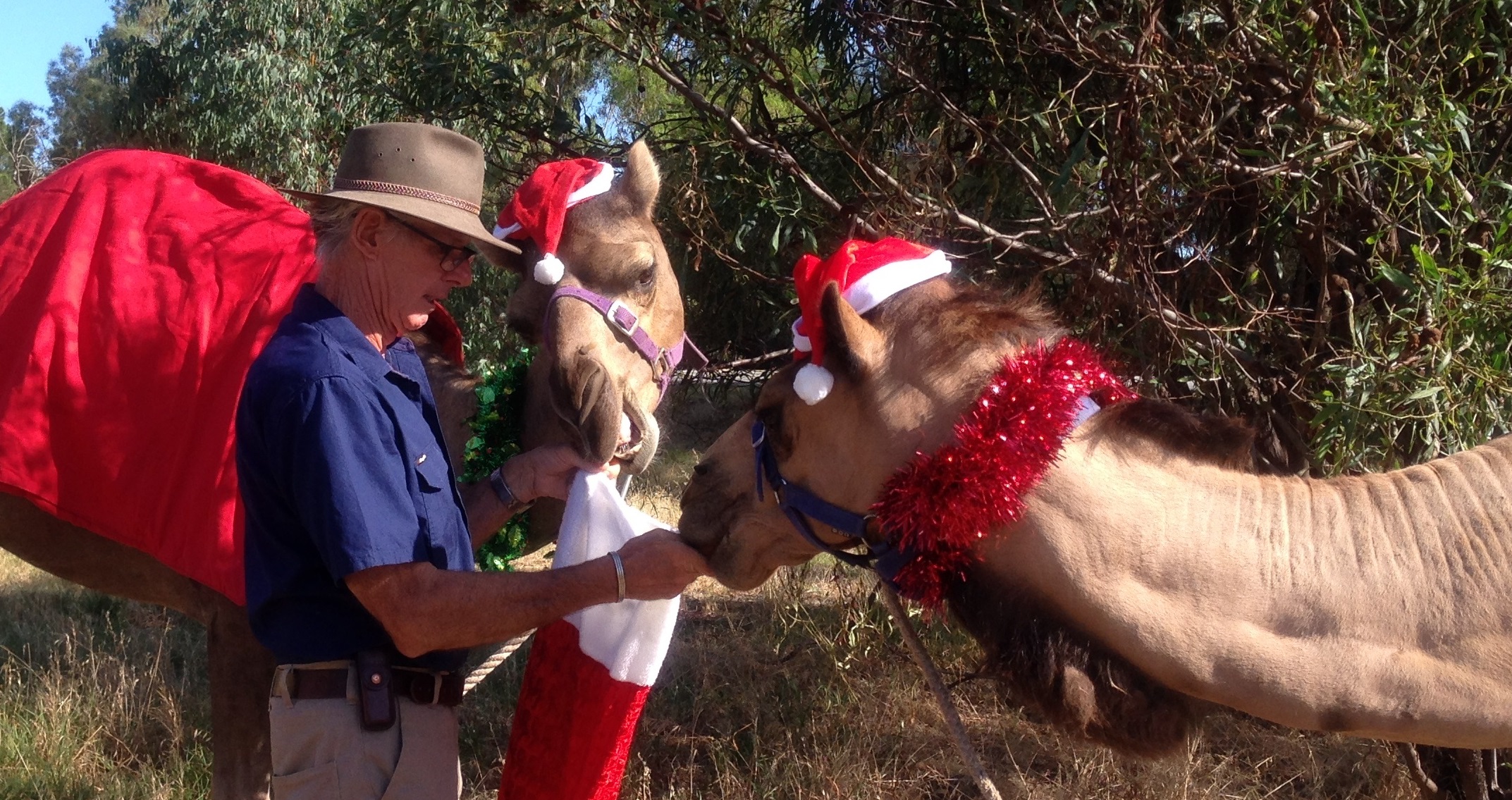 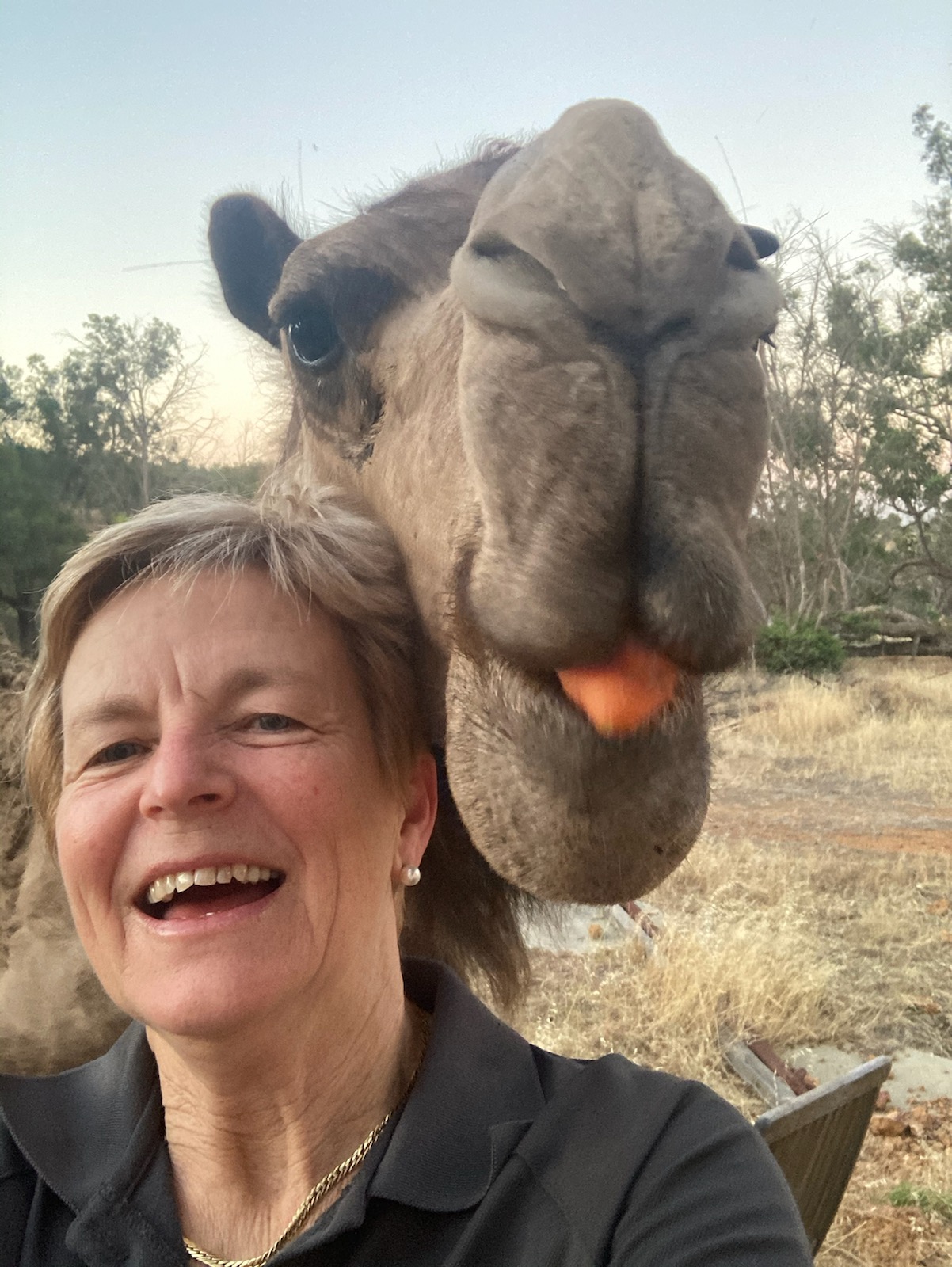 Jon’s early life was spent working on sheep and cattle stations in the eastern and north eastern goldfields of WA. Forty years later after working in tourism and other property development and marketing Jon returned to the bush to get camels and start Camel West.

Experienced cameleers were sought around the country from whom to learn some of the finer points of catching, domesticating, and training wild camels. The camels first big test came taking riders along the Swan River at Riverside Drive to Elizabeth Quay in the Perth CBD, delighting riders and passers-by alike. They spent a winter doing rides along Town Beach in Exmouth, and this winter they are at Mount Augustus doing rides around the rock.

These majestic animals that enabled pioneers to open Australia’s outback were released into the bush with the introduction of motorised transport and survived quite well. Being a feral animal they have grown in numbers to a point where they are endangering the environment, aboriginal communities and pastoralists. To counter their numbers they are being culled. Our camels were rescued from this process and have become a part of the tourist and education industries where people can learn a little about the importance of the camel to the history of Australia for some 60 years.